Divorce is a legal process that ends a marriage.

Once a petition for divorce has been filed, both spouses are notified and have a deadline to file an answer or request for a hearing. If neither spouse files an answer or requests a hearing within the deadline, then the court will assume that they agree to the divorce and proceed with the proceedings.

The Effects Of Divorce

Divorce can have a profound effect on relationships.Here are some  of the most common effects.

# New Relationships. When one or both spouses are dealing with divorce, they often search for happiness outside of their own marriage. 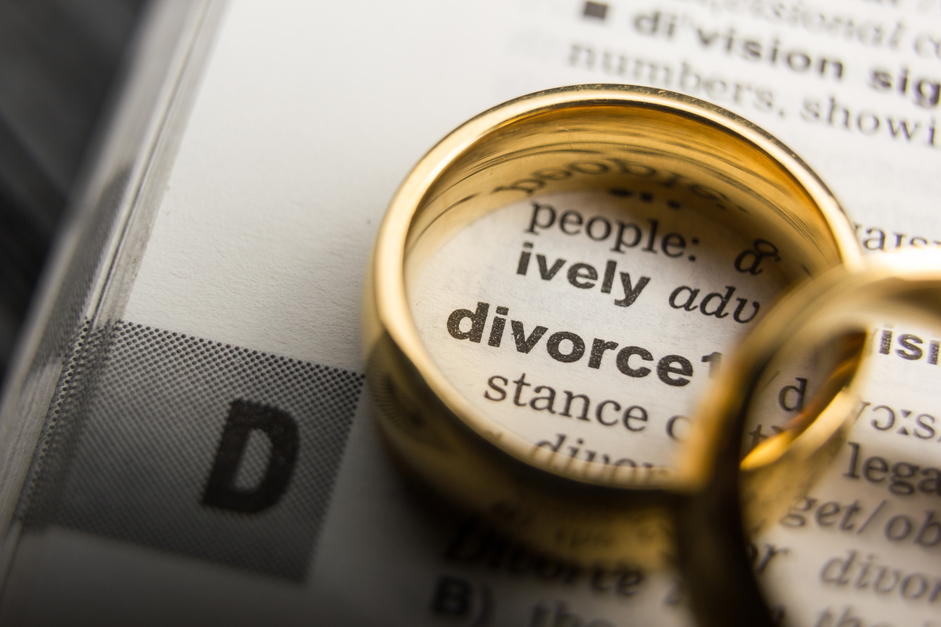 # Future Finances. Divorced people tend to be more preoccupied about their finances than those who aren't divorced, which can lead them to make poor financial decisions, whether consciously or not. They will also be spending more time with the money issues which they have to deal with. The emotional chaos that is created by the divorce can be very stressful.

# Children's Mental Health. The divorce rate has been steadily increasing over the last couple decades for many reasons and one of them is that there are now more children living with just one parent.